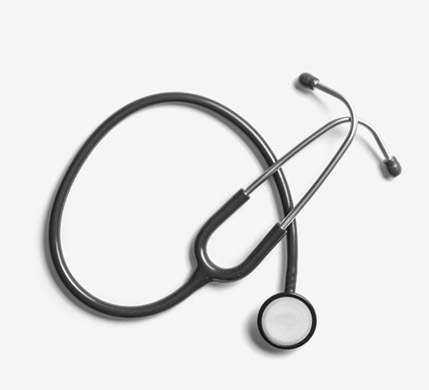 The healthcare system in Austria can be pretty confusing at times, even for locals. So it's no surprise that there are often multiple answers to a given question regarding healthcare. This is possibly one reason you were directed to this site, and as a native speaker, I might be able to point you in the right direction. And while you are obviously welcome to book an appointment with me, anyone who knows me well is aware that helping people is my priority.

I have therefore written this guide, since I know from my years of practice how many of you are frustrated with and have been confused by the Austrian healthcare system. I have been in the position to help people individually, but writing of my experience here I hope to be able to reach out to many more.

«esides Austria, I have worked both in the U.S. and UK, and will refer to the each system respectively. The commonwealth is usually aligned with UK system, but your country might be different, as health care differs across countries.

Guide to the Healthcare System in Austria

If you have lived in Vienna for a while, you have probably observed that Austrians don't really stick to rules in their more superficial manifestations, such as jay walking or littering. However, they will usually obey the law as if their life depended on it (it often probably does), and in other instances observing regulation is the exception that proves the rule. This multifaceted attitude is important to understand, because it's a central factor contributing to the confusion foreigners in Austria may experience.

There are two major systems in Austria. First and foremost, there is the state-sanctioned health insurance: the Gebietskrankenkasse (simply referred to as GKK). Then there is health insurance by state (Bundesländer): the Viennese Wiener Gebietskrankenkasse, (WGKK), the Lower Austrian Niederösterreichische Gebietskrankenkasse, and so forth. There are also other, smaller state-sanctioned insurances like KFA and BVA, which are similar to the GKK. The majority of individuals living in Austria are insured via GKK, which gets deducted from income so as to appear "free". Spouses, children, lower- or no-income people of Austrian citizenship, and refugees are insured for free. This corresponds to the Medicare/Medicaid systems in the U.S. or the NHS in the UK. Individuals are simply required to register at the GKK.

There is also a choice between private insurers. I like to compare the options to air travel:. the GKK is economy, while private insurance is first class. The airplane moves in the same direction, only you have more comfort and you are prioritised over travelers in economy. I chose the private Insurance route because it affords me more time with my patients - a huge advantage over the GKK, where practitioners often have less than 5 minutes with a patient. For private insurance options, you can sign up with private Insurance brokers, who let you choose a plan. The standard plan is a "hospital bed" private insurance. An extra option is the "Wahlarzt" or Ambulanz option, which compensates you for visits to private doctors.

And here we come to the dilemma with Austrian rules. A lot of doctors in Austria working for a non-private hospital will still have a private office. And how do you know if an office is private? Well, usually they're called "Privat Arzt", or say "keine Kassen". There is also sometimes "kleine Kassen", meaning the KFA, BVA and all the other smaller state insurances. Some doctors operating in a state hospital will have private offices, and sometimes these prioritize semi-private patients. As a private doctor, I perform most of the checkup via the GKK. So, most of the time, if you have no private insurance, extra costs can be kept at a minimum. If you are working at an international organisation in Vienna, you can relax: you are riding first class, as premium health packages are usually included in employment benefits.

So to health care in Austria, and particularly in Vienna: 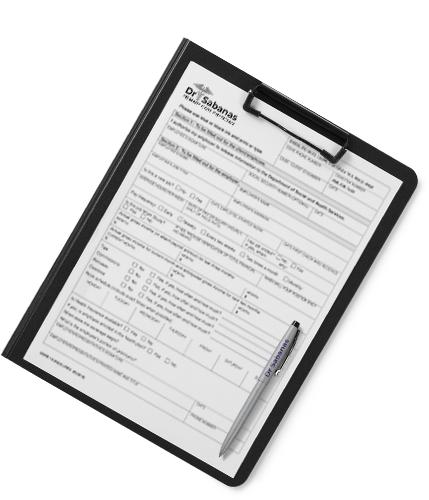 I hope this helps. Don't hesitate to contact me if you have further questions.
Contacts
Rudolfinerhaus Billrothstrasse 78
A-1190 Vienna
+43 660 6862276

We use cookies to provide the best site experience.
Ok, don't show again